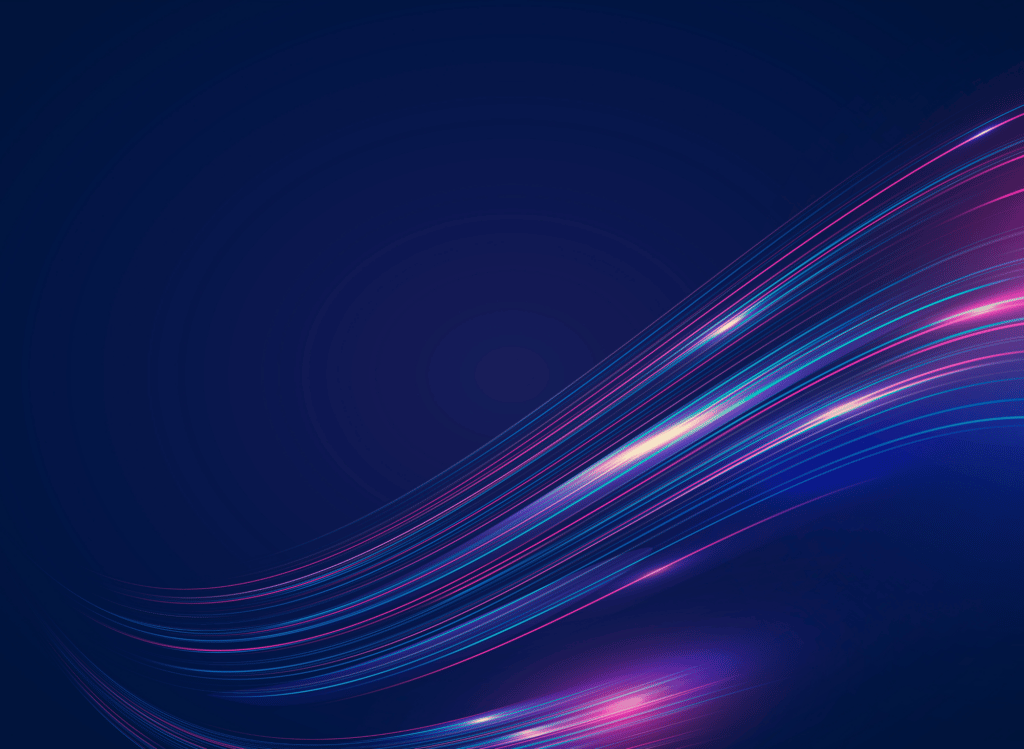 Technicolor, known as Vantiva: Update on the refinancing and Spin-off process

Technicolor: Update on the refinancing and Spin-off process

Paris (France), September 16, 2022 – Technicolor, (Euronext Paris: TCH; OTCQX: TCLRY) (the “Company”, and together with its subsidiaries, the “Group”) today announces the finalization of its refinancing process, with the issuance of Mandatory Convertible Notes convertible into new shares of the Company (“MCN”), and the closing of two distinct financing packages, reflecting the upcoming spin-off of Technicolor Creative Studios (“TCS”) from the rest of the Group, which will be renamed Vantiva as from the day of the listing of Technicolor Creative Studios.

On September 15, 2022, the Company issued 115,384,615 MCN for a total net amount of €292,499,999.03. As a consequence, subject to the acknowledgment by the court of the early completion of the financial accelerated safeguard plan on September 22nd, 2022, all the conditions will be met to allow the Company to decide to proceed to the distribution of the Technicolor Creative Studios shares and to acknowledge at the same time the automatic conversion of the MCN. This conversion will result in the issue of 115,384,615 new shares of the Company.

Additionally, the Group has finalized the closing of the financing packages for both Vantiva and Technicolor Creative Studios:

·       For Technicolor Creative Studios, the Group has finalized the closing of a new €624 million floating rate private First Lien Term Facility. This facility is composed of two tranches: a €564 million tranche and a $60 million tranche. Maturity for both tranches will be 4 years. In addition, the Group finalized a €40 million Revolving Credit Facility with a maturity of 3 years.

Details of the two financing packages are available in the appendix to the present press release.

As a result of the aforementioned issuances, the Company has fully reimbursed its existing debt, for a total consideration of €1,171 million.

This press release has been prepared by Technicolor SA (“TSA”) in the context of the contemplated spin-off of Technicolor Creative Studios (“TCS” or the “Company”) as a result of which TSA ex-TCS is to become Vantiva. This press release is an advertisement and does not constitute a prospectus under Regulation (EU) 2017/1129 of the European parliament and of the council of 14 June 2017 (the “Prospectus Regulation”).

The prospectus prepared by TCS  in connection with the admission of TCS shares to trading on the regulated market of Euronext in Paris as part of the distribution of 65% of TCS shares by TSA to its shareholders, approved by the AMF on August 1, 2022 under number 22-331, is  available free of charge and upon request at the company’s registered office, 8-10 rue du Renard, 75004 Paris, France, or on the websites of the AMF (https://www.amf-france.org), Technicolor (https://www.technicolor.com/fr/relations-investisseurs) and Technicolor Creative Studios (https://www.technicolorcreative.com/investors/). The approval of the prospectus by the AMF should not be understood as an endorsement of the TCS shares covered by the prospectus. Potential investors in TCS are invited to consult the prospectus before making an investment decision in order to fully understand the potential risks and rewards associated with the decision to invest in TCS shares. In particular, investors’ attention is drawn to the risk factors relating to TCS described in Chapter 3 of the prospectus.

In France, a public offering of securities may only be conducted on the basis of a prospectus approved by the AMF.

The Securities may not be offered or sold in Canada, Australia and Japan.

This press release contains certain statements that constitute “forward-looking statements”, including but not limited to statements that are predictions of or indicate future events, trends, plans or objectives, based on certain assumptions or which do not directly relate to historical or current facts. Such forward-looking statements are based on management’s current expectations and beliefs and are subject to a number of risks and uncertainties that could cause actual results to differ materially from the future results expressed, forecasted, or implied by such forward-looking statements. For a more complete list and description of such risks and uncertainties, refer to Technicolor’s filings with the French Autorité des marchés financiers. 2021 Universal Registration Document (Document d’enregistrement universel) has been filed with the French Autorité des marchés financiers (AMF) on April 5, 2022, under number D-22-0237 and an amendment to the 2021 URD has been filed with the AMF on April 29, 2022, under number D-22-0237-A01.

Technicolor shares are admitted to trading on the regulated market of Euronext Paris (TCH) and are tradable in the form of American Depositary Receipts (ADR) in the United States on the OTCQX market (TCLRY).

* « Total Net Leverage Ratio » means, on any date of determination, the ratio between the consolidated net debt including capital lease obligation and the consolidated EBITDA excluding impact of the IFRS 16 leases. “EBITDA” corresponds to the profit (loss) from continuing operations before tax and net financial income (expense), net of other income (expense), depreciation and amortization (including impact of provision for risks, litigation and warranties).