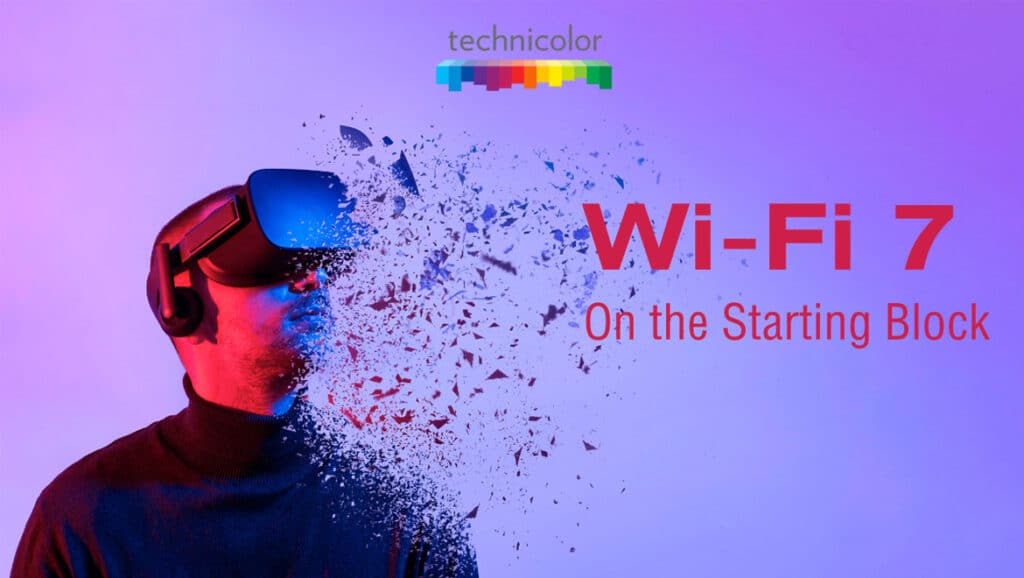 Wi-Fi 7 on the starting block

Discover how the availability of the 6GHz spectrum is opening up new opportunities and use cases for the connected home, and why you don’t need to choose between Wi-Fi 6E and Wi-Fi 7.

While many users are now enjoying the superior performance of Wi-Fi 6, its successor – Wi-Fi 7 – is already starting to make headlines. For example, Mediatek showcased a demo this year at CES, and Qualcomm announced its first samples at MWC 2022 with more to come. This can be misleading, however, as Wi-Fi 6E devices are just now being released, only a short while after Wi-Fi 6. So, with the component crisis still occurring, many operators are asking themselves if they should skip 6E and go directly to Wi-Fi 7.

This thinking comes from an incorrect assumption. In fact, Wi-Fi 6E is not really the successor of Wi-Fi 6. The 6E nomenclature means “Wi-Fi 6 devices using the 6Ghz frequency band”, in addition to the well-known 2.4 and 5Ghz bands. So, we are speaking about a cost-increased version of traditional devices because they must use an array of additional, dedicated antennas to work on the 6Ghz band. And you know what? It will be the same with Wi-Fi 7. Thus, it’s not really about choosing Wi-Fi 6E or Wi-Fi 7. The real question is: do you want to pay more for the 6Ghz band or not, whether for Wi-Fi 6 or Wi-Fi 7?

One of the reasons why Wi-Fi 6E is questioned today is because retail client devices are not proliferating that much. On the other hand, although Wi-Fi 7 will be integrated in retail devices as soon as 2023, it won’t be available for CPE devices before 2024. Therefore, the 6Ghz device market still has quite a bit of time to grow and prove its efficiency. Indeed, this 6Ghz frequency is a true ‘highway’ dedicated to Wi-Fi 6 and above devices with no need to go through the congested traffic on the 2.4 and 5Ghz bands. In fact, the 6Ghz band quickly improves bandwidth, latency, speed, and quality of service. This is particularly true of Wi-Fi 6E extenders which are already available, and include the Technicolor – known as Vantiva – Eagle range of devices, and for which a 6E backhaul communication with the Wi-Fi 6E home gateway greatly improves the quality of experience. Operators who want to excel at whole home wireless coverage can adopt Wi-Fi 6E right now coupled with EasyMesh for a first-class gateway and extender solution.

What is expected with Wi-Fi 7?

The new Wi-Fi 7 standard -that will be backward compatible with Wi-Fi 6 and also benefit from the 6Ghz band efficiency- will be capable of providing users with speeds up to 2.4 times greater than Wi-Fi 6. For comparison, Wi-Fi 7 will be able to offer connections of up to 46 Gbps, with Wi-Fi 6 supporting speeds of up to 9 Gbps.

One of the primary features of Wi-Fi 7 will be the introduction of the concept of Multi-Link Operation or MLO, which will revolutionize the way we use our mobile devices. Indeed, MLO will allow for the creation of multiple links on several bands to transmit several data packets at the same time. Thus, the low latency transmission (halved) and ultra-fast speeds will allow a connection to use different bands simultaneously. Even in the event of interference or congestion on any band, network traffic will be able to operate without interruption. In addition to the possibility of adding channels from several bands, MLO technology will make it possible to establish links between several devices in the same band.

Clearly, Wi-Fi 7 will prove its value in various fields such as connected objects, videoconferencing, 8K video streaming, online gaming, VR and AR, metaverse, etc. This new standard will become the equivalent of wired Ethernet connections, especially when using the 6Ghz band. Since it will take some time for Wi-Fi 7 to be available in CPE products, operators can still deploy the 6Ghz band with current Wi-Fi 6 home gateways and extenders. This will ensure they are ready to compete as they improve their 6Ghz ecosystem, thereby preparing them for when Wi-Fi 7 rolls out. 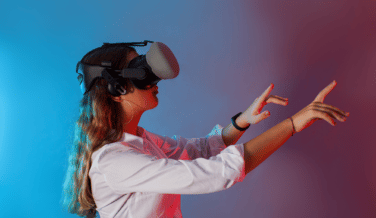 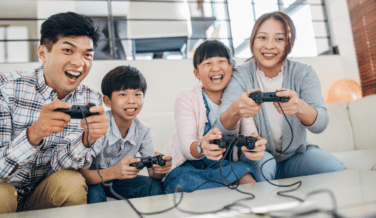 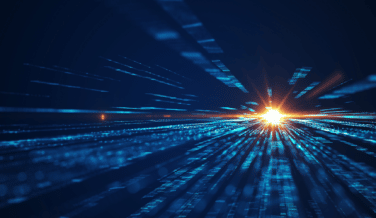 As the new Wi-Fi 7 standard is being made available to Service Providers around the world, consumers will get fantastic … 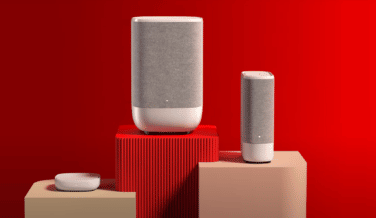 PARIS – October 19, 2022 VANTIVA (formerly known as Technicolor) and Vodafone UK have teamed up to deploy Ultrahub, the … 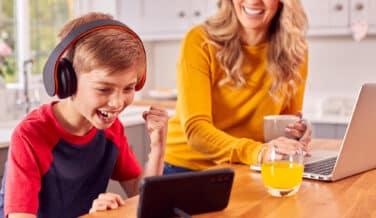 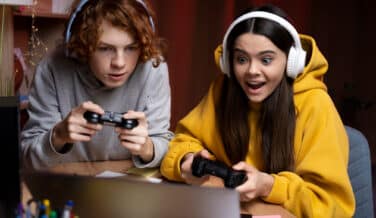 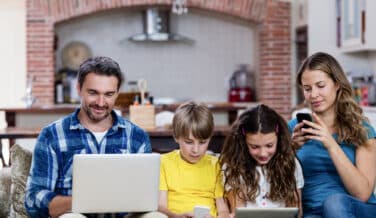 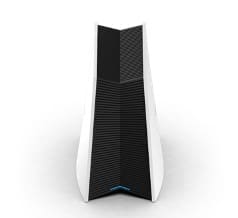